Tramec S.r.l., a company based in Calderara di Reno (BO) and active in the design, production and marketing of gearboxes, led by CEO Leo Girotti, in the portfolio of IGI Private Equity since June this year, accelerates the buy and build process supported by IGI for the creation of an integrated Italian excellence in the motion control sector.

With the acquisition of Ber-Mar, the Tramec Group is aiming at a turnover of 60 million Euros, the basis for further development, both internally and through acquisitions, planned for the coming years. The newly acquired company from Bologna employs about 25 people and has a turnover of about 10 million Euros, a significant part of which is achieved abroad.

Ber-Mar has been active since 1969 in the production of asynchronous electric motors, including self-braking motors, of Italian manufacture and in the marketing of imported motors. The company distributes and customises drives to serve mainly sectors such as marble processing, enology, packaging industry, industrial washing and metal treatment and cleaning machines, and industrial machinery. Its capital is wholly owned, directly and indirectly in equal parts, by the two partners Sergio Cavazza and Walter Bertelli who will support Tramec in the process of integrating the company into the Tramec Group and in its organisational evolution.

Ber-Mar's production is well matched with that of the Tramec group, allowing a further step towards the strategic evolution of the group from a supplier of products (gearboxes) to a complete and integrated excellence for motion control.

IGI is a company active in the management of Private Equity funds specialising in investments in small and medium-sized Italian manufacturing companies through majority ownership transactions. The Tramec Group is the fourth investment of the IGI investimenti Sei fund, for which IGI has raised 170 million euros.

On the deal for Tramec on the banking side, the following were involved: Bper Banca as agent bank, Credit-Agricole Italia, the law firm Dentons and Simmons & Simmons.

BLF Studio Legale was involved in the deal for the sellers of Bermar in the persons of Pier Luigi Morara, Giuseppe Forni and Andrea Corbelli. 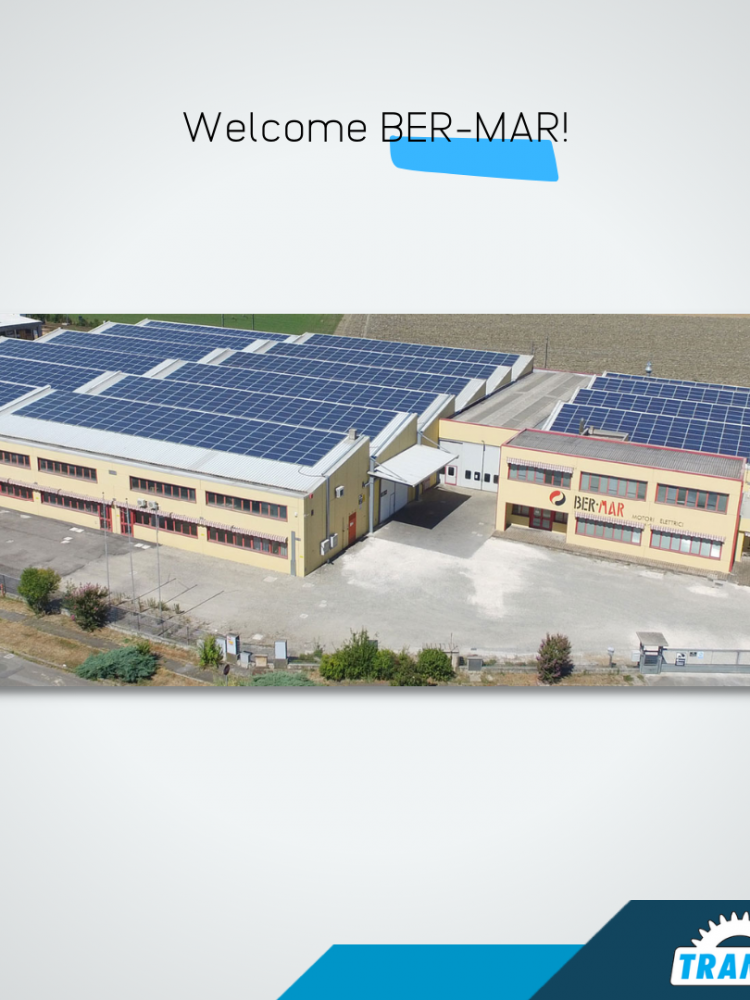 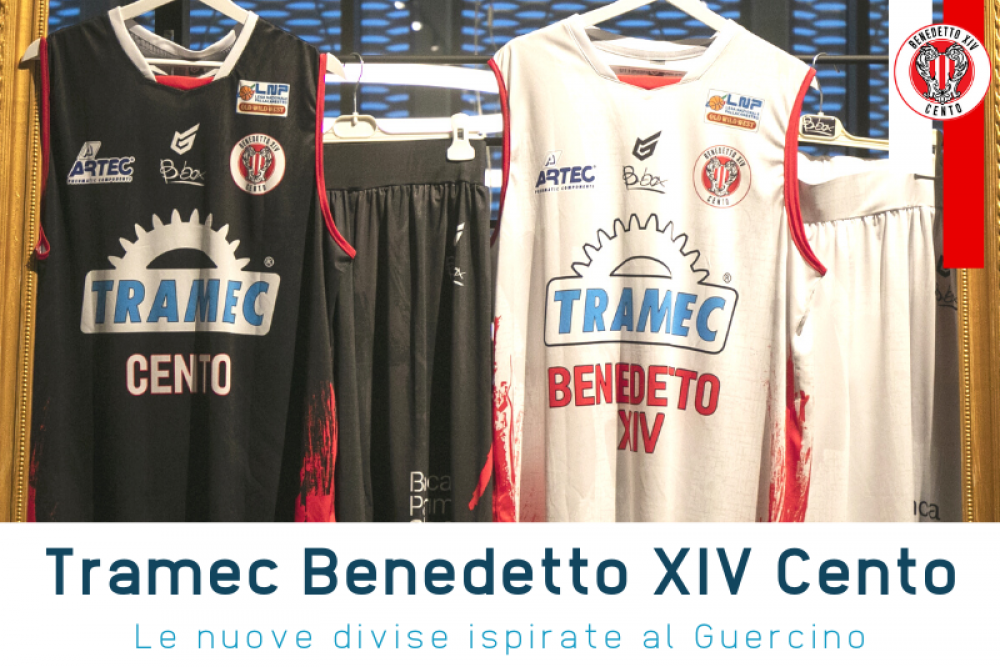 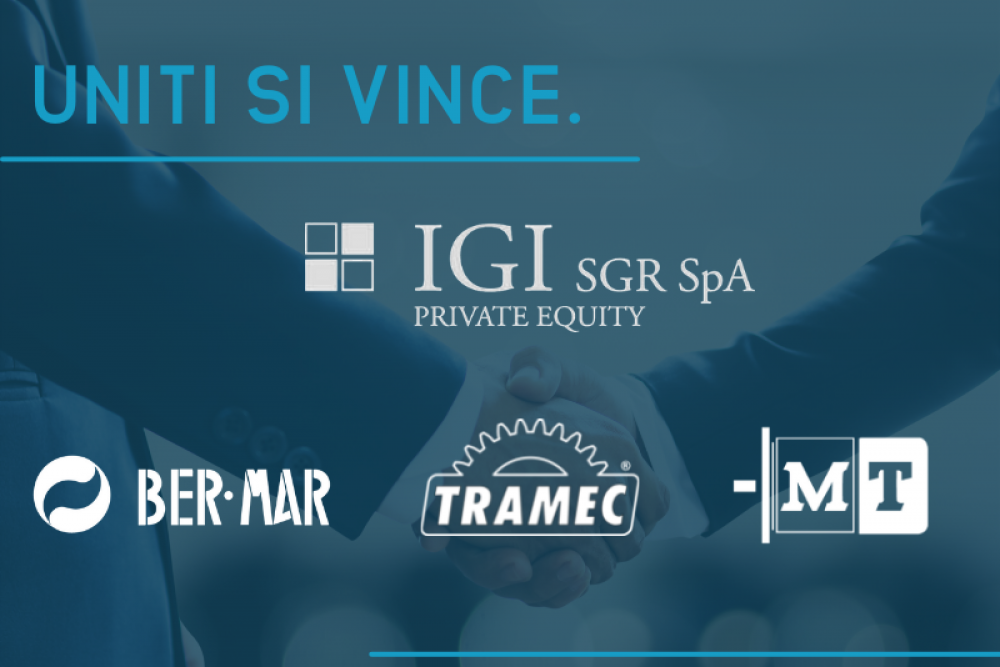 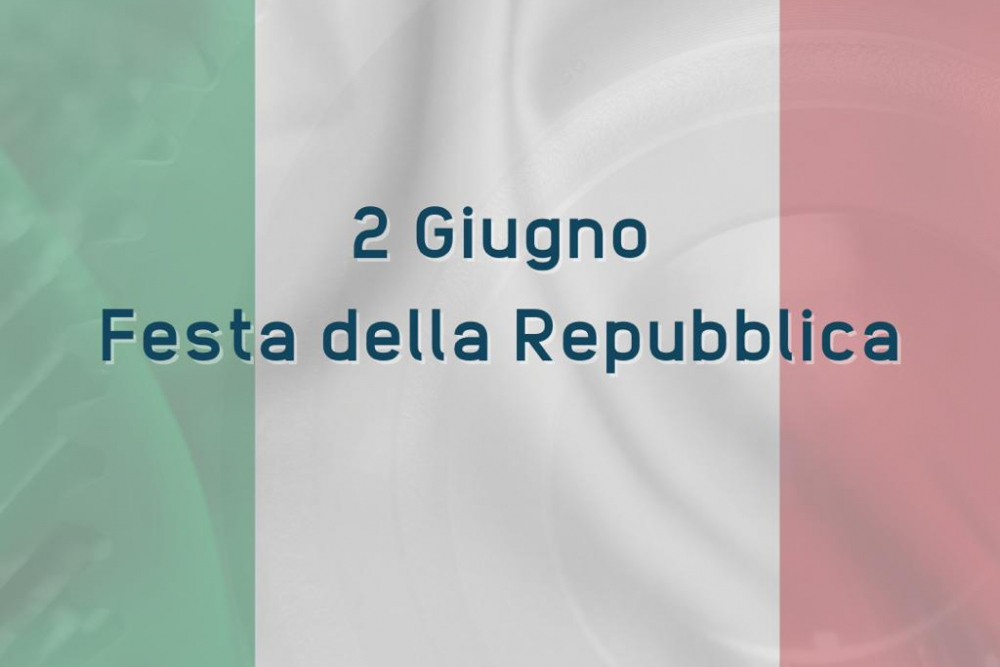